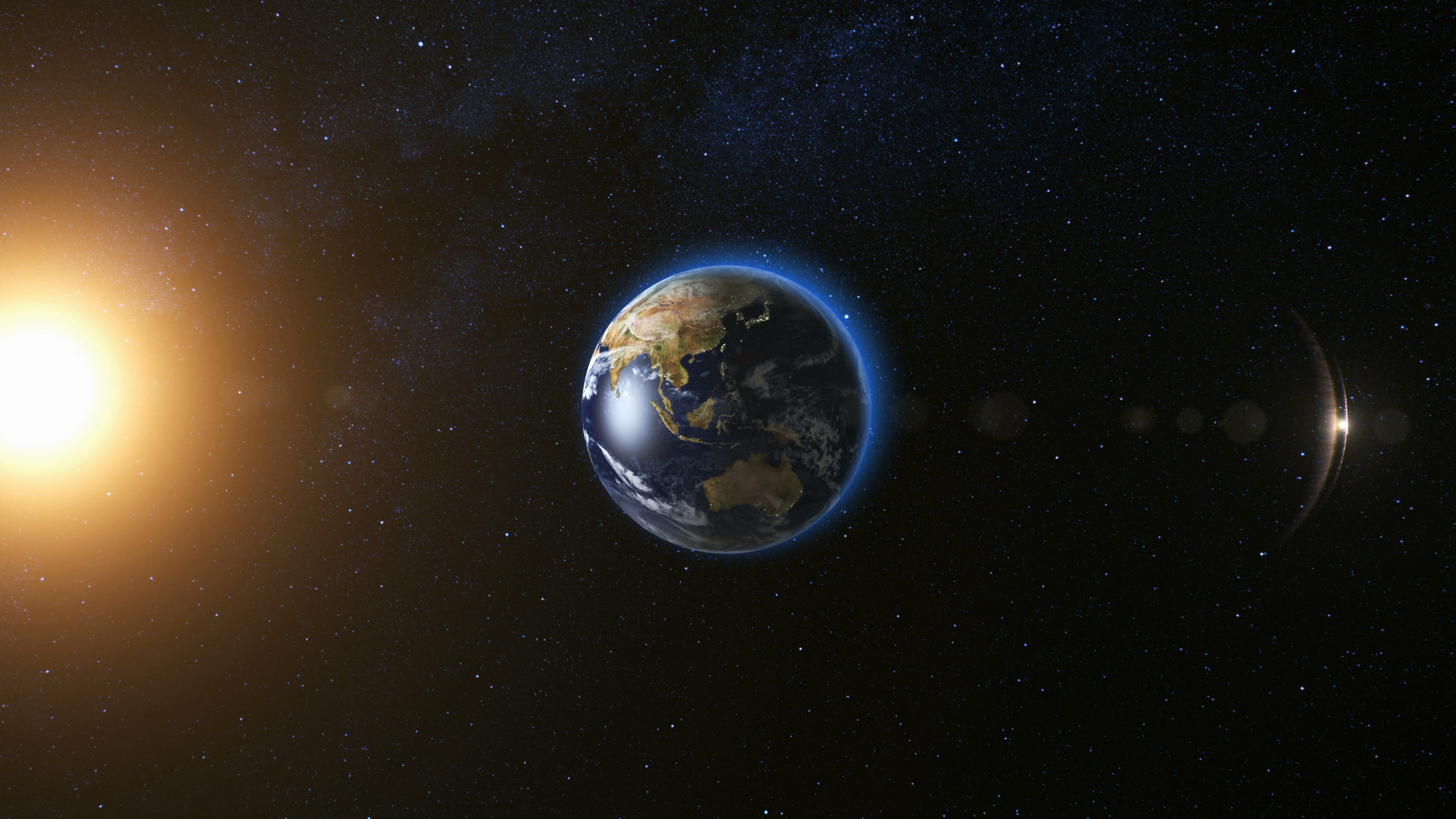 Dubbed the “last, best hope to save the planet” by the chief organiser of the 2021 United Nations Climate Change Conference – COP26 – there was certainly a whiff of optimism in the air as industry titans and heads of states gathered to profess their commitment to fixing our climate. This gathering was the continuation of three decades of a collective effort from countries worldwide to address the burning issue of climate change that has evolved from a fringe issue to one that is now a global priority.

While Swedish climate change activist – Greta Thunberg – brandished accusations of the conference being filled with a lot of “blah, blah, blah,” officials from more than 200 countries displayed the will to intensify efforts to address climate change globally. It appeared that consensus was reached by agreeing to implore governments to return in 2022 with more resilient plans to mitigate planet-warming emissions while urging wealthier nations to “double-up” their climate change funding by 2025 – in turn helping to protect the most vulnerable nations from a planet that is becoming increasingly warmer and hazardous. Let us explore some of the key takeaways from COP26.

Time is running out

There was agreement amongst attendees that time, indeed, is running out and that all nations must do more – immediately – to stop this catastrophic increase in temperatures across the globe. UN Secretary-General – António Guterres – was unequivocal in stating that the number one priority is to limit the rise in temperatures around the globe to 2.7 degrees Fahrenheit or 1.5 degrees Celsius – the apparent cut-off point beyond which disaster will strike, according to leading scientists.
While the world has already warmed by 1.1 degrees Celsius, the current trajectory with global temperatures could have calamitous consequences with deadly heatwaves, water shortages, and ecosystem collapses imminent if the threshold temperature is breached – scary stuff!

While remarkable progress has been made to curb rises in global temperatures in the past few years, it’s not nearly good enough to reverse the trend. COP26 has put rules in place to hold countries accountable for their progress – or lack of it – regarding climate change. Moreover, there appeared to be agreement that global carbon dioxide emissions would be cut in half by 2030 in order to reduce methane emissions – another infamous greenhouse gas.

Who bears the most responsibilities?

COP26 opened the crucial questions of how much needed to be done and how fast each country should reduce its emissions to achieve the ultimate goals. While wealthy countries such as the US, Japan, Canada, and the majority of Western Europe collectively account for 12 percent of the global population, their contribution to planet-warming greenhouse gases released from industry and fossil fuels is a staggering 50 percent.

Such lop-sided figures are difficult to comprehend when you consider all the resources available to wealthy nations. The US president and numerous European leaders have blamed third-world countries like India and South Africa for lack of desire to shift from coal power and other fossil fuels. These third-world countries have countered that they lack the financial means to accommodate such seismic shifts while wealthy countries continue to have tight purse strings when it comes to financial aid.

Ten years ago, the world’s wealthiest economies made a commitment of $100 billion (approximately GBP75 billion) each year in climate-related finance for developing nations by 2020 – a promise that has fallen woefully short by tens of billions annually. This shortfall hasn’t been addressed in COP26, and many developing nations are still without the necessary funds to create cleaner energy and cope with the increasing frequency of extreme weather events.

The increasing need for regulation and disaster aid

A key element of discussions at COP26 focused on how the world’s wealthiest countries should compensate poorer countries for damages resulting from rising temperatures – considering that these rich countries are disproportionately responsible for global warming.

This “loss and damage” fund – not to be confused with general funding for developing nations to adapt to climate change – is considered an issue of historical responsibility and would compensate poorer countries for irreparable losses caused by climate change, like the disappearance of national territory, ecosystem, and/or culture.

Vulnerable nations proposed that wealthy countries should grant them a portion of the proceeds from carbon market transactions that will help them to build resilience to climate change – a proposal that was quickly squashed by the US and the European Union. It remains to be seen how an amicable conclusion will be reached in this respect.

Leaders from over one hundred countries – including chief culprits like the US, Russia, China and Brazil – committed to ending deforestation by 2030 through an official COP26 agreement that covers over 85 percent of the world’s forests. These global forests play a crucial role in carbon dioxide absorption that slows down the pace of global warming – making the agreement all the more important. Advocacy groups were critical, however, as they noted that similar efforts failed miserably in the past.

Over 100 countries agreed to cut methane emissions by 30 percent by the end of this decade – something that remains to be seen. This initiative was pledged largely by the US, who also announced that the Environmental Protection Agency in the world’s most advanced country would take appropriate measures to limit the methane emissions in over one million oil and gas rigs across the US.

While there appears to be a lot of promise based on “sincere” commitments by the majority of the countries at COP26, it remains to be seen to what extent their promises will be fulfilled. Although wealthy countries have acknowledged that they have neglected their duty to assist developing nations with climate change aid, COP26 hasn’t delivered everything that poorer countries wanted.

If anything, COP26 has been a wake-up call for wealthy countries that climate change is not an issue that can be ignored for much longer and solutions that work for the entire global community must be reached – as opposed to disingenuous commitments that only serve the interests of the rich!

Collabro is committed to the engagement of key industry stakeholders to collaborate and deliver on sustainable promises. We continue to promote a managed transition by developing and delivering solutions to our clients in the broad spectrum of conventional, clean, renewable and alternative resources.

Our team of experts specialise in developing and supplying solutions for personnel logistics, planning interfaces, change management, facilitation, and pan-industry initiatives. In light of that, we believe that the directives of COP26 underscore our efforts to provide innovative solutions that best serve the needs of organisations that operate in the harsh commercial and environmental sphere.

We welcome conversations around how, collaboratively, we can support climate change mitigation measures and truly implement positive changes towards a cleaner, more sustainable world.

Contact us to find out how we can help take your organisation to the next level. 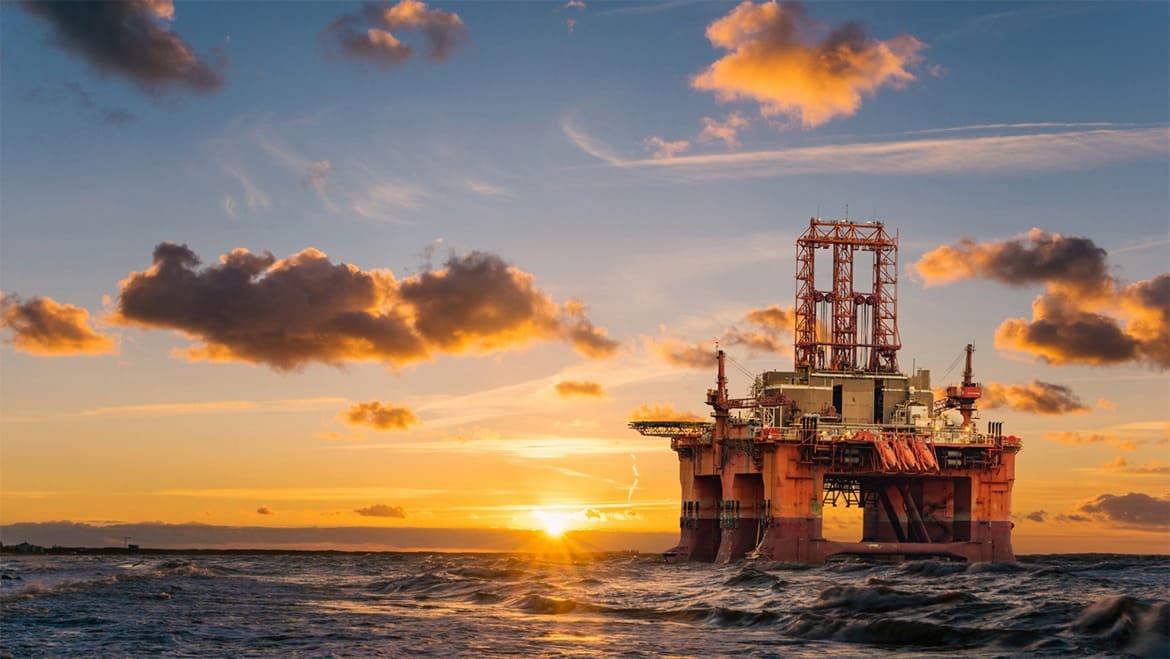 Meet Vantage POB, the world’s leading personnel tracking system used in the oil & gas industry and beyond. Tracking and certifying personnel for remote or dangerous locations and ensuring safety ... 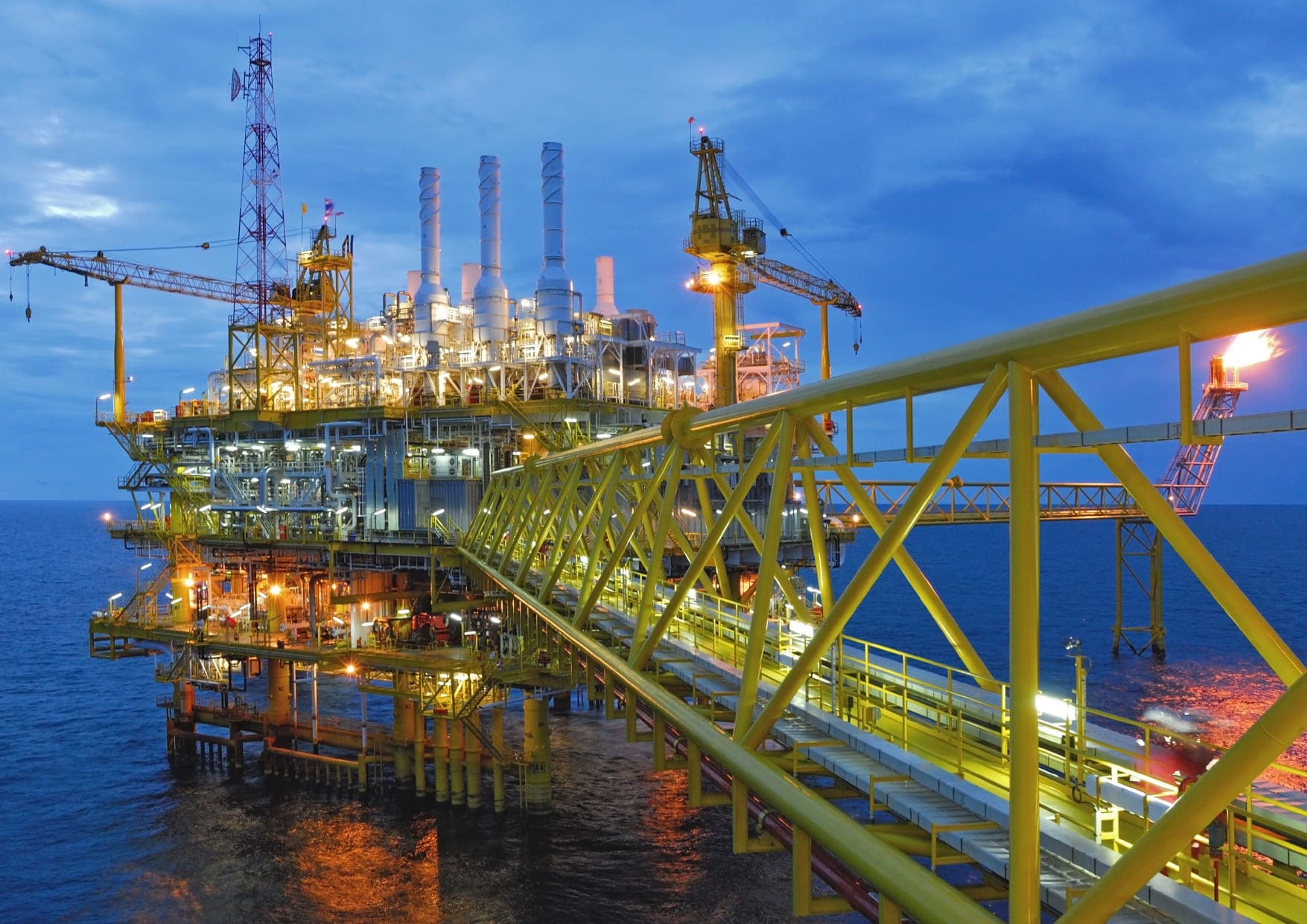 How does Vantage POB mitigate risks

How one software can help mitigate the risks of oil and gas companies The oil and gas industry is still the leading majority player in the energy production game. With ... 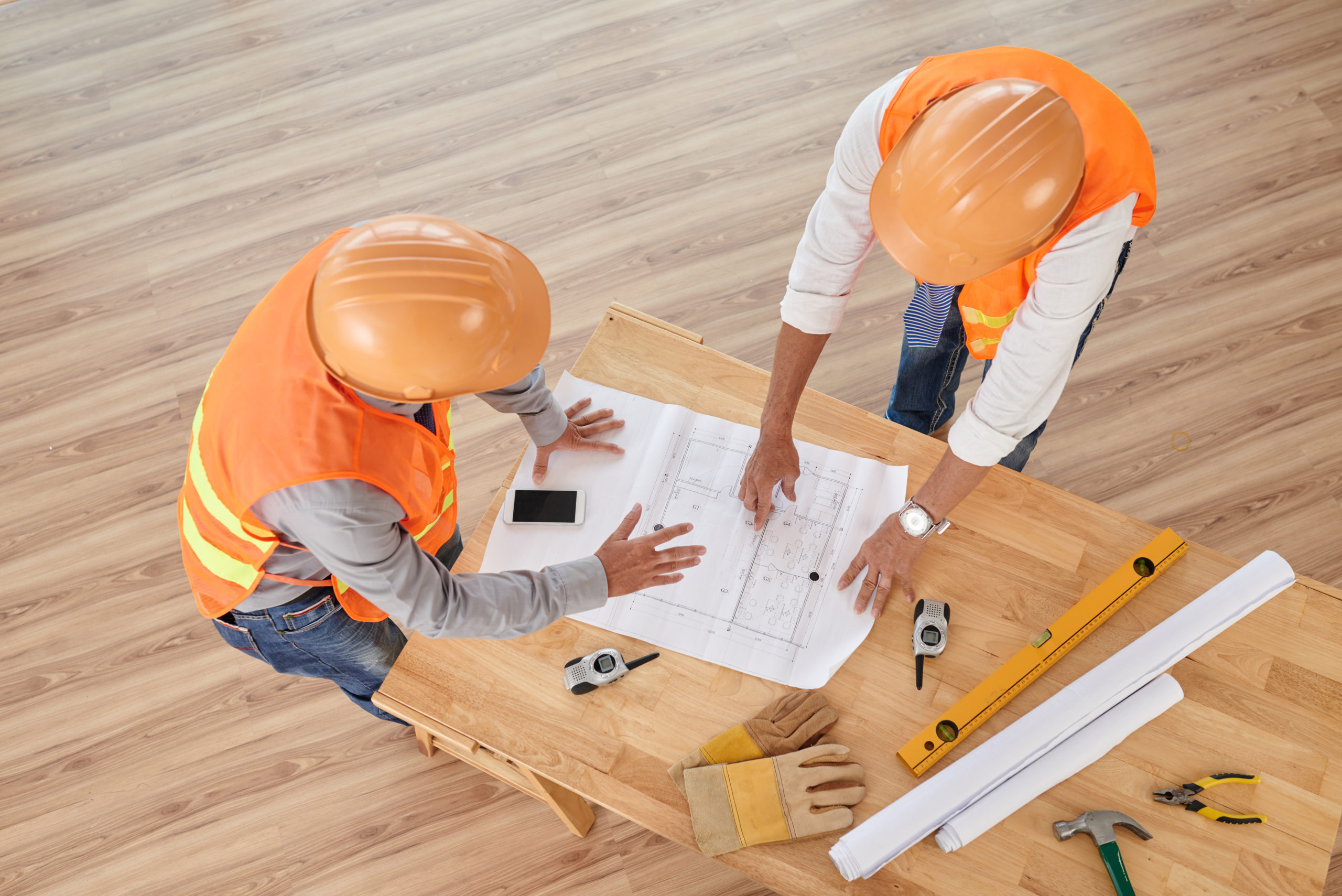 Collabro – Tailor-made project and stakeholder management solutions for your business

It is said that the true measure and depth of understanding a subject is by one’s ability to easily explain the subject matter to a five-year-old. And of all ...